by the Paul Dunlea group 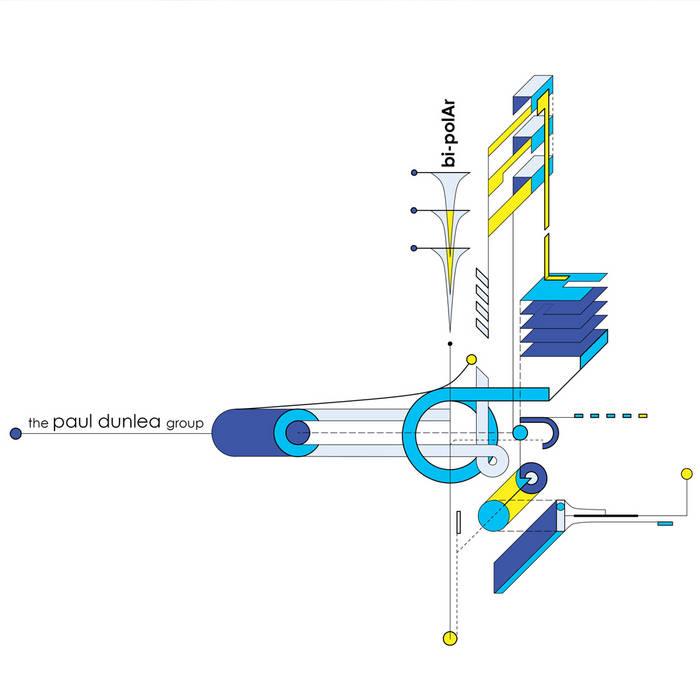 Formed in 2011 by Cork Trombonist/Composer Paul Dunlea as a creative outlet for his own composititions - The Paul Dunlea Group - utilizes some of Ireland’s finest improvising musicians to produce melodic and groove driven music fusing influences of Jazz harmony, pop, funk and R&B.

All music composed and arranged by Paul Dunlea.

Bandcamp Daily  your guide to the world of Bandcamp